Our final tournament of 2019 was last weekend’s Xmas 9 Ball High Roller and what a massive event it was, attracting a capacity field of 64 players.

Congratulations go to Finland’s Lari Nikula for winning and pocketing the 1st Prize of 30000 baht.

He is now the third Finnish player to win this event out of the last four we have held, following on from Sami Granqvist and Vesa “Snake” Kulmala’s victories in June and October.

As is so often the case with winners of a tournament of this size, Lari played superbly well all weekend, although he did lose his very first match in the group stages on Day 1.

After that initial reversal he raised his game to win his next two and qualify for the Main Event on Day 2.

Onto Sunday and he started off with four comfortable wins to reach the Winners Side final where he lost to Bangkok based Englishman Ben Davy.

He gained his rematch with the Englishman though by beating local Thai girl Nan Nannygirl Dajan in the One Loss Side Final, but of course he would have to win two sets to lift the trophy.

The first set (race 4-6) was all one way traffic in favour of the Finn 4-0, and the second set was a similar scenario with Lari again winning comfortably by 4 racks to 1 to seal a very impressive performance.

Our Runner-Up Ben played extremely well over the two days to win seven consecutive matches and reach the final.

Unfortunately for him though he never really showed his game against our champion and had to settle for 20000 baht in 2nd Place.

Next in line came the aforementioned Thai girl Nan, who played very well to finish in 3rd Place.

She collected 15000 baht for her efforts and was closely followed in 4th by another Finnish player Jarmo Smedroos, who took home 12000.

Another great Player Auction was compered by Olly Downey, creating a Total Prize Pot of 282500 baht which was won by Hua Hin based Englishman Liam Werrett.

The Plate Event for the non-qualifiers from the group stages on Day 1 was won by Carl Jones from England.

Megabreak would like to take this opportunity to thank all the players, staff and helpers over the two days, who made this event another huge success. 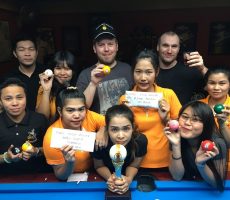 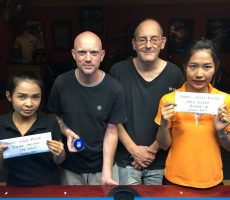 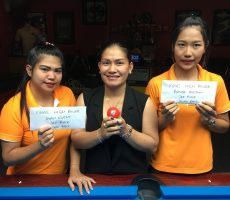 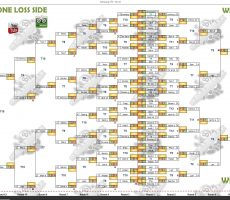 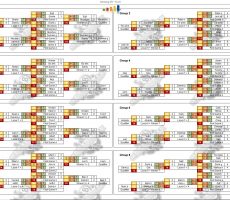 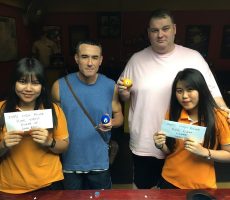 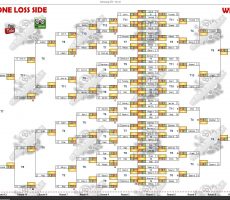 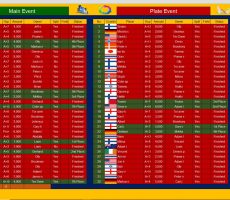