England’s Craig Jones put in a quality performance on Tuesday night to become our 10 Ball champion for this week.

After losing his first match of the evening in the groups, he found his form to win five consecutive matches and claim the 1st Prize of 5000 baht.

Beer played well to reach the final before finding Craig in top form and pocketed 2500 baht as Runner-Up.

Her handicap now moves up to A+2 as a result.

The other money winners on the evening were Japan’s Mitsuhiro Mori and Abdulla Ahmad from Qatar, who each collected 1250 baht as losing semi-finalists.

The Player Auction Prize Pot totalled 21200 baht and was won by Younis Ahmad.

He paid just 700 baht for our winner and they shared the 1st Payout of 8k. 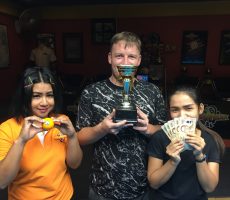 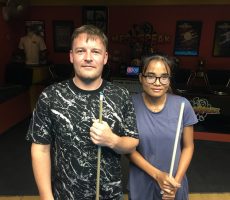 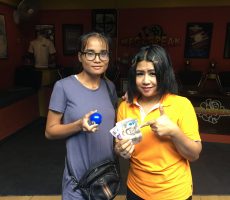 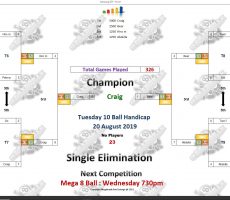 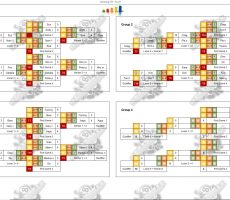 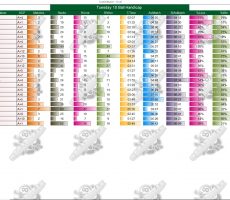