Denmark’s Peter Nielsen was the winner of our 9 Ball Competition last Thursday night.

After recently returning to us from his home country for the winter months, he was on top form all night long to remain undefeated and go all the way to the 1st Prize of 5500 baht.

He only lost a combined total of eight racks spanning five separate matches, such was his dominance over the field, with none of his opposition even reaching the hill against him.

In the final he comfortably beat Filipino Jayson de Chavez by 4 racks to 1 (race 4-11) to seal an impressive performance, and his handicap now moves up to A+7 for the very first time.

Jayson lost his very first match of the evening in the groups, before finding his form to win four matches to reach the final, and took home 3000 baht as Runner-Up.

The other money winners on the evening were Aussie Adam Lux and our resident Dutchman Albert Gringhuis, who each received 1500 baht for reaching the semi-finals.

The former’s handicap now moves up to A+4 for the first time as a result.

The Player Auction Prize Pot totalled 25000 baht, and was won by Johnny Whitley. 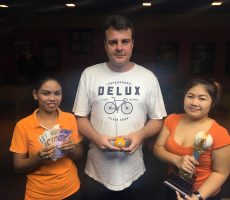 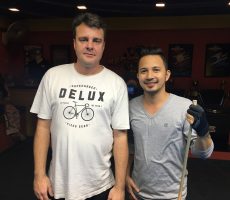 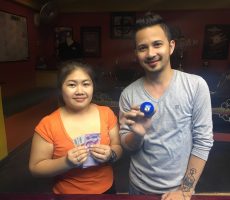 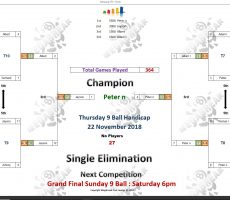 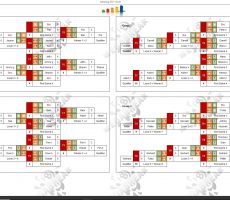 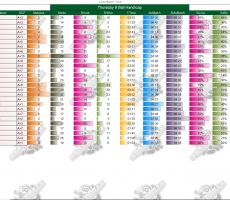 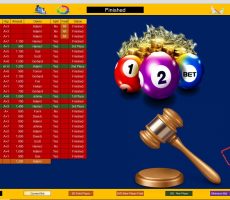 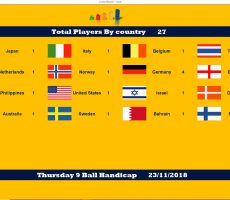