Thursday’s 9 Ball Competition was won by Antti Fabre from Finland.

From another massive entry of 36, he was winning his first ever tournament here at the 23rd attempt, pocketing the 1st Prize of 6500 baht.

He lost his second match of the night in the group stages before winning his next five to lift the trophy.

In the final he beat Jens Matzel from Germany in a short race due to the very late hour.

Jens played well to reach the final and collected 3000 baht as Runner-Up.

Israeli Tommy Fineman and Samu Laine from Finland both reached their second semi-finals of the week, taking home 1500 baht each. 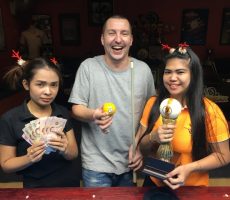 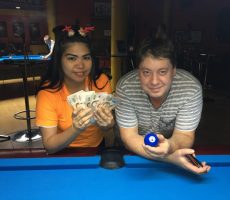 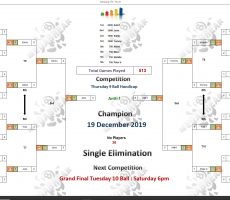 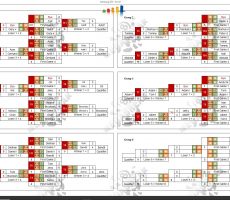 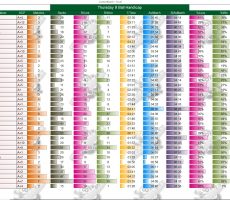