In this week’s action we had one victory each for Thailand, England and Sweden.
We had an “All Thai” final on Sunday, an “All English” final on Tuesday, and a “European” final on Thursday…. 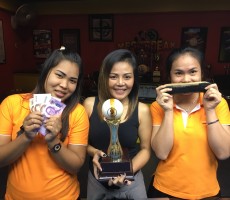 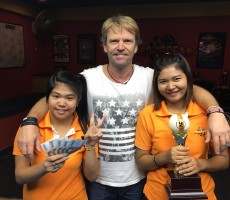 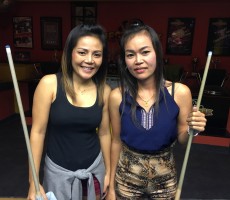 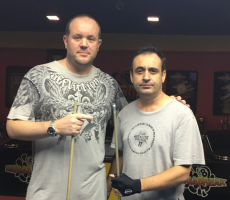 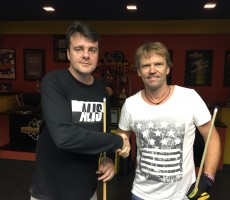 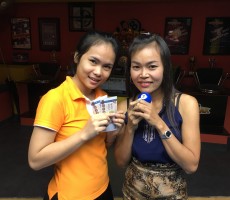 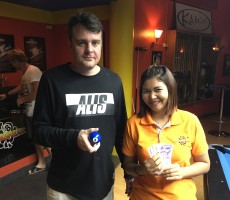