In this week’s action we had one victory each for Sweden, England, and Germany.
Numbers were lower than previous weeks, with a total of 48 players playing over the three days.

Sunday’s 9 Ball final brought together two in form players, Jari Rautio from Sweden and Jogi Ernst from Germany.
Jari won a tense match in the deciding rack to win his second competition in the space of five days, and his handicap moves up to A+5 as a result.
Jogi, who has shown massive improvement in his game in the last two weeks, also has his handicap increased to A+12 due to his 2nd place finish.
Winner : Jari Rautio (A+4) – 4500 baht.
Runner-Up : Jogi Ernst (A+10) – 2500 baht.
Semi-finals : Jussi Rautio (A+5) and Nid Mirantee Phukthamt (A+3) – 1000 baht each. 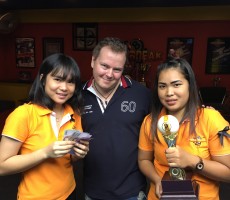 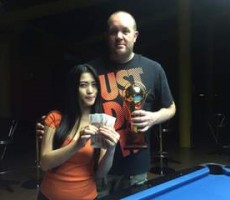 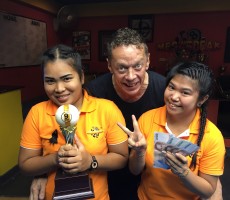 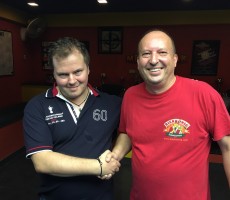 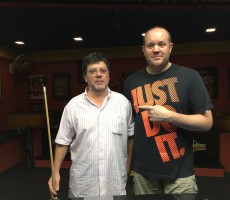 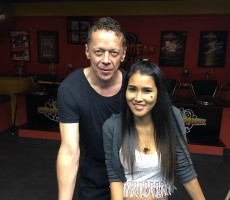 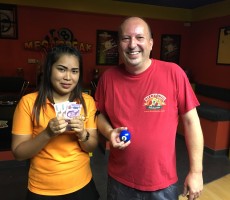 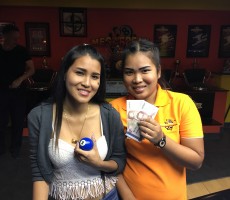