On Wednesday we had Week 29 of our Mega 8 Ball Competition with 14 players taking their chance.

No player above a C handicap played this week so the winner was always going to come from the lower end of the scale.

And we had a new winner as well. In fact both players who made the final were doing so for the very first time.

Congratulations go to all the winners, with Qatar’s Abdulla Ahmad coming out on top, beating Markus Nolberczak from Germany in the deciding rack of the final to claim the 1st Prize of 5000 baht.

The Player Auction Prize Pot totalled 19300 baht and was won by our champion Abdulla.

He bought himself for the highest price of the night at 1900 baht, but the gamble paid off as he added an extra 7700 to his winnings on the night. 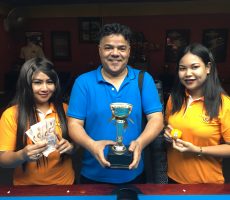 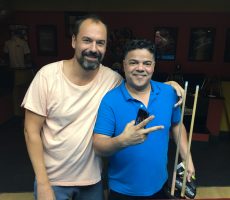 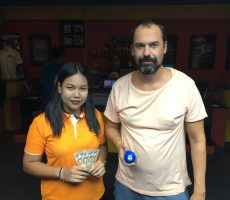 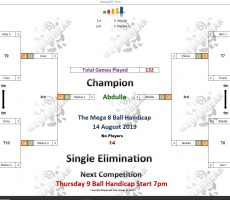 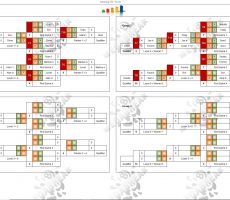 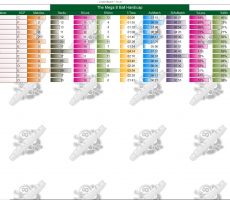