Week 47 of our Mega 8 Ball Handicap Competition on Wednesday night attracted a total entry of 20 players from 10 different countries.

As seems to be an almost weekly occurrence now, the E handicapped players dominated, with three of them making it to the Final 4.

Congratulations go to all the winners, with particular mention for Abdulla Ahmad from Qatar.

Returning to us after a three month break, he went all the way to the 1st Prize of 7000 baht, defeating Markus Nolberczak from Germany in the final by 4 racks to 1. 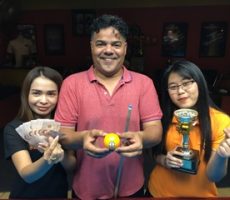 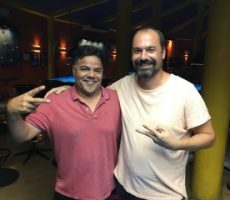 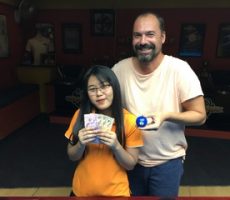 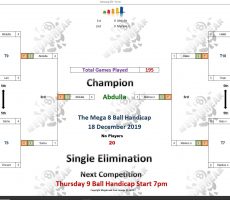 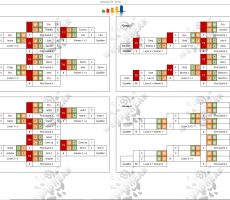 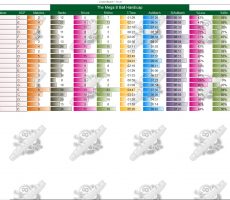