Our 10 Ball Champion for this week is German regular Markus Nolberczak.

From a good turn out of 26 players from 12 different countries, he beat Thai staff member Got Watchara Pongsai in the final by 4 racks to 2 (race 4-6) to claim the 1st Prize of 5500 baht.

He lost his first game of the night in the group stages, before finding his form to win five consecutive matches and lift the trophy.

Got played well to reach the final off his increased handicap mark and took home 3000 baht in 2nd Place.

The other money winners on the night were Khalfan Althani from Oman and England’s Paul Smith, who each collected 1250 baht for reaching the semi-finals. 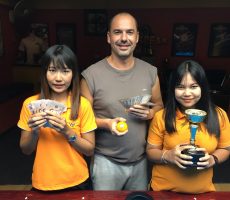 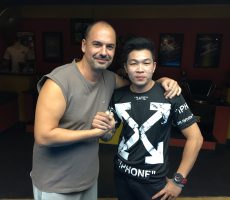 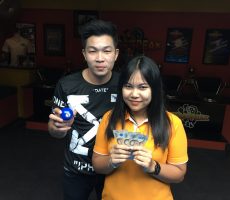 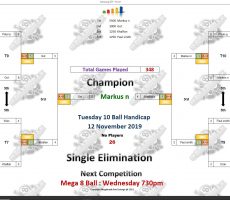 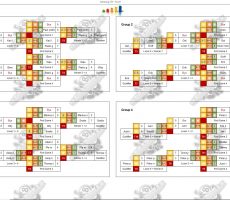 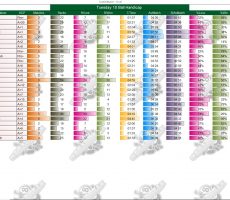