Germany’s Rob Schnabel won his first tournament at Megabreak for more than two years on Tuesday night to become our 10 Ball Champion for this week.

From another good entry of 31 players from 13 different countries, he beat Russia’s Dima Samilov in the final by 6 racks to 2 (race 6-4) to pocket the 1st Prize of 5500 baht.

He had to use his second life to qualify from the group stages, but from then on there was no stopping him as none of his opponents even reached the hill.

His handicap now moves back up to A+8 as a result.

Dima continued his recent run of good form to reach the final, and took home 3000 baht as Runner-Up.

Sunday’s finalist Mike Berezovsky from The USA once again played well to reach the semi-finals, along with fellow A+9 handicapper Vincent Coleman from Ireland, and they each collected 1500 baht.

The Player Auction Prize Pot totalled 36200 baht and was won by Gerhard Schebler. 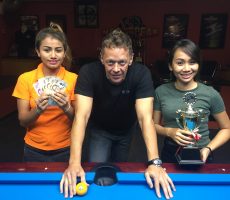 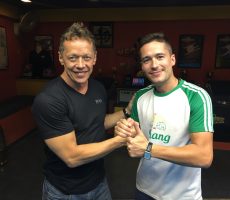 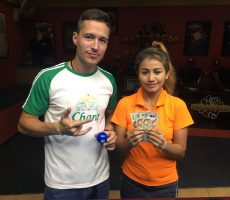 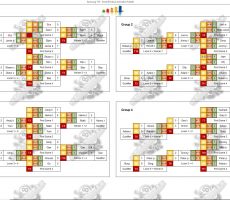 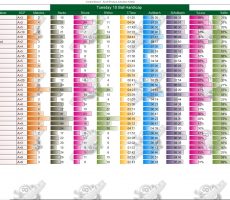