Our Tuesday 10 Ball Competition continues to be dominated by Israeli Eran Appel, who won again last night for the second consecutive week.

That is now four successive finals in this format, with two wins and two runners-up!!

Can he make it five straight finals and three consecutive wins next week?!

Alex played well to reach his first ever final with us at the 12th attempt, and took home 2000 baht in 2nd Place.

Local Thai Oran Tanawat Q found some form to reach the semi-finals, along with Sweden’s Erik Makitalo, and they each collected 1000 baht prize money.

The Player Auction Prize Pot totalled 10800 baht and was won by me!! 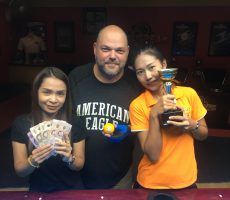 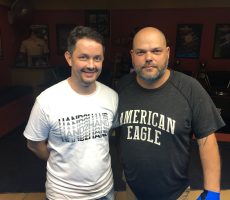 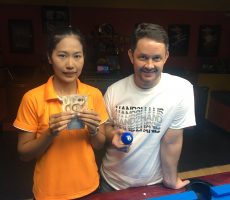 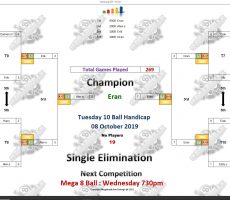 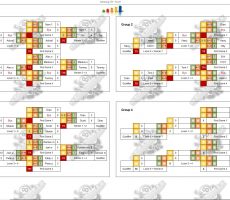 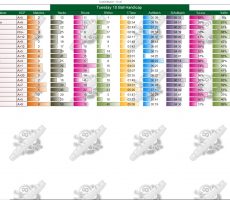