Our 10 Ball Champion for this week is Dieter Simon from Germany.

Playing here for the 17th time, and from a total entry of 22 players, he reached his first ever final with us.

And in the final he played myself, and we agreed to play a short race and share the prize money for 1st and 2nd due to the late hour.

The other money winners on the night were Abdulla Ahmad from Qatar and Matti Hieu G from France, who each collected 1250 baht as losing semi-finalists.

The Player Auction Prize Pot totalled 27800 baht and was dominated by Olly Downey. 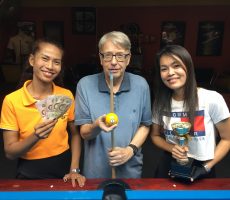 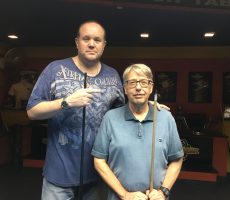 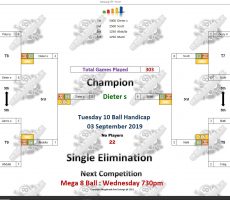 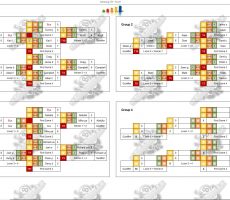