Congratulations go to Gary Vinson from Iceland for winning our Thursday 9 Ball Competition this week.

From a massive entry of 38 players, he played consistently well all evening to lift the trophy and collect the 1st Prize of 6500 baht.

In the final he was taken all the way to the deciding rack, eventually defeating James Mostag from Australia by the narrowest of margins (race 10-4) to secure victory.

James also played very well to reach the final, before coming up just short against Gary, and took home 3500 baht in 2nd Place.

The Player Auction again broke the record for the highest Prize Pool created, totaling 42000 baht and was won by myself and Gary. 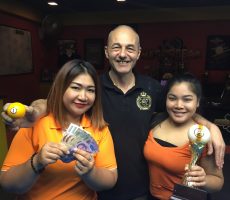 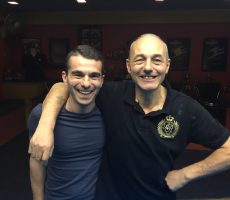 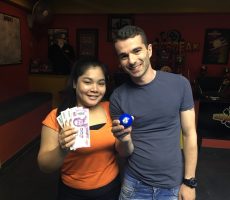 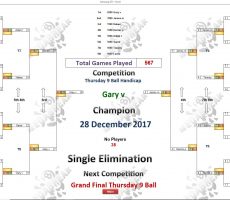 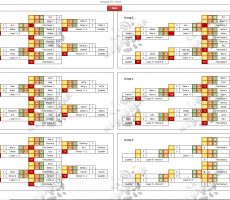 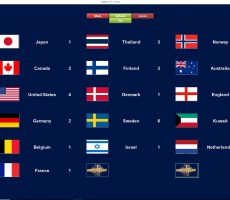