Another great turn out for our Thursday 9 Ball Competition this week with 33 players from 14 different countries taking part.

After losing out in last Thursday’s final by the narrowest of margins he put things right this time.

He beat Tuesday’s 10 Ball champion Bryan Randy Seib from Canada in the final by 8 racks to 1 (race 8-3) and his handicap moves up to A+13 as a result.

His handicap is also increased by one rack to A+4. 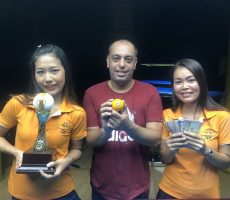 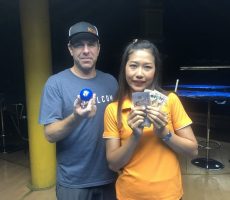 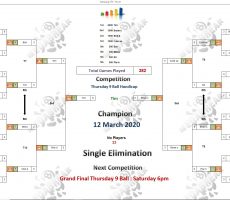 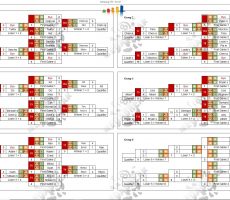 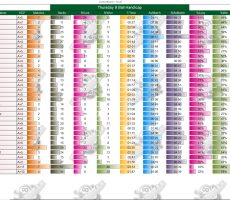