From a field of 19 players he showed some impressive play all evening to win six consecutive matches without defeat and collect the 1st Prize of 4500 baht.

In the final he beat eccentric German, Christian (CK) in the deciding rack (race 8-3) to seal the win.

Christian also played well to reach the final undefeated before losing out by the narrowest of margins, and took home 2000 baht as Runner-Up.

The Player Auction Prize Fund totalled 20800 baht and was won by Sam Lowe. 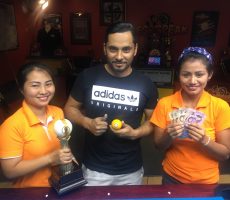 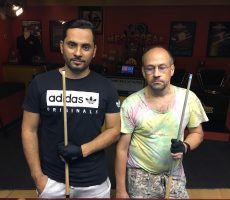 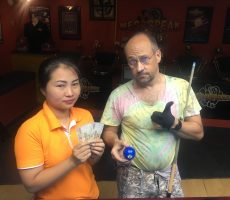 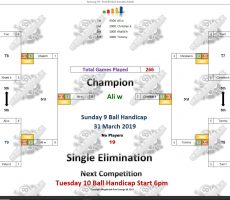 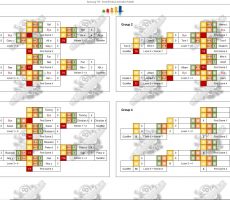 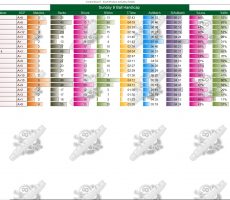