The Thai girls were on form on Sunday night in our 9 Ball Competition, which attracted 18 players.

Only two girls entered the tournament, Nan Nannygirl Dajan and Nik Nucharee Vichuma, but they put the men to the sword as they both made the final.

The other money winners on the night were Thursday’s 9 Ball champion Nelson Tyler from The USA and Ian Ito from Japan, who both continued their recent run of good form to reach the semi-finals, taking home 1000 baht each.

The Player Auction Prize Pot totalled 10700 baht and was won by me!! 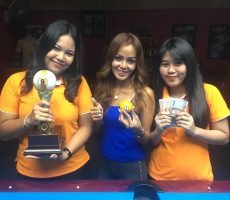 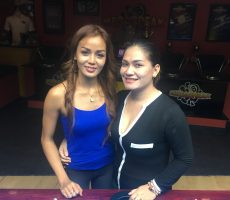 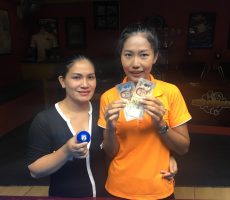 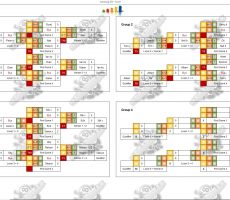 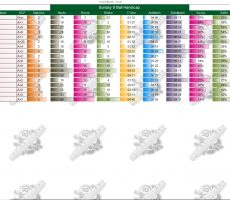