The last time he won was in February last year, and he returned to the winners enclosure in fine style, staying undefeated all night whilst winning six consecutive matches.

Gary played well to reach his second final in the space of four days before coming unstuck against our winner, and collected 3000 baht as Runner-Up.

The other money winners on the night were Abdulla Ahmad and Thursday’s 9 Ball champion Nannygirl Dajan who each took home 1250 baht for reaching the semi-finals.

The Player Auction created the biggest Prize Pot we have had for sometime at 30000 baht and was won by Kjetil from Norway. 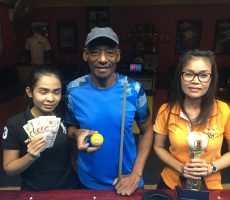 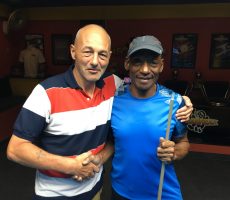 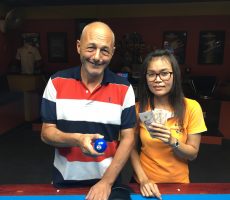 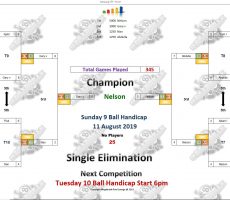 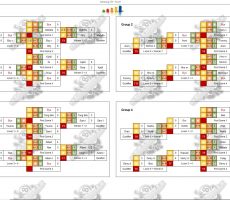 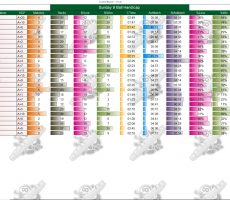