Qatar’s Abdulah Ahmad was back in the winners enclosure on Sunday night to win our 9 Ball Competition.

From another massive entry of 44 players from 18 different countries, he beat our resident Dutchman Albert Gringhuis in the deciding rack of the final (race 8-4) to claim victory and take home the 1st Prize of 7000 baht.

He had to use his second life to qualify through the group stages, but from then on he won five straight matches to seal the win.

Albert was unbeaten on reaching the final, before losing out to Abdulah by the narrowest of margins, and pocketed 4000 baht as Runner-Up.

Two players returning from lengthy absences, Cato Josefsen from Norway and Steve Pearson from England, both played well to reach the semi-finals, collecting 2000 baht each.

The Player Auction created another enormous extra Prize Pot of 73000 baht, and was won by our champion.

He turned a good night into a great one by buying himself for 2100 baht, and adding an extra 20k to his winnings on the evening. 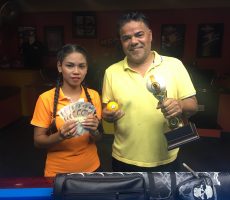 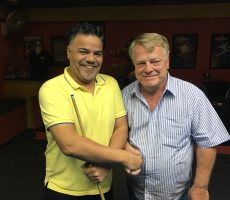 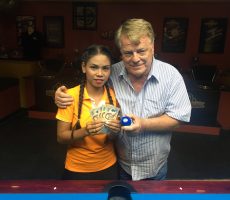 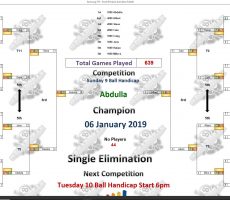 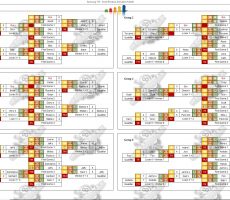 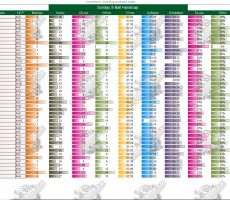