It was Week 51 of Mega 8 Ball action on Wednesday night attracting a total of 23 players.

The lower end of the handicap scale were back on top this week, with two F players making the final and the other two money winners both being D’s

Congratulations go to all the winners, especially our champion Qing Zhang from China.

Playing here for just the sixth time, he beat Dieter Simon from Germany in the final by 4 racks to 1 to pocket the 1st Prize of 8500 baht.

He is also the first ever Chinese player to win a tournament here at Megabreak since we started our competitions more than 13 years ago!! 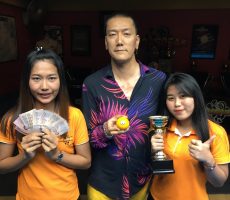 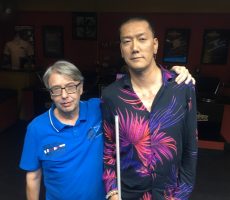 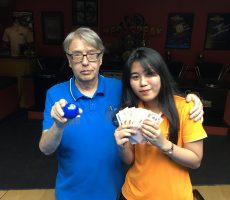 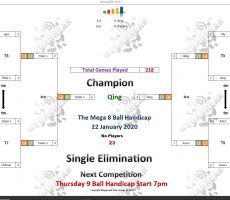 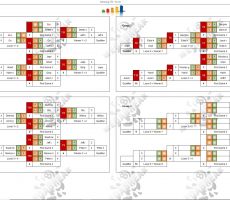 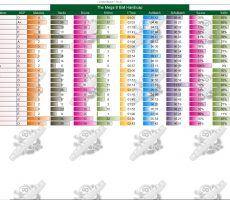