For the first time since February a player handicapped B won, although the majority of players to reach the money stages were from the lower end of the scale, with two E’s and one F making up the final four.

Congratulations go to all the winners, with special mention for Kari Gary Laine from Finland.

He went all the way to the 1st Prize of 7500 baht, playing superbly all night long, sealing his victory with a fantastic run out in the deciding rack of the final against Englishman John King.

He was also winning his first tournament at Megabreak since November 2013!! Finally!! 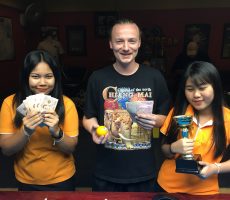 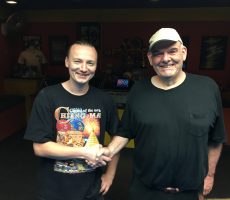 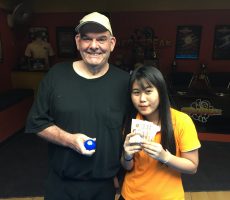 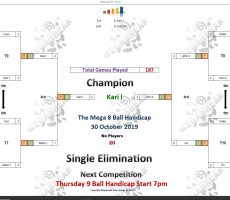 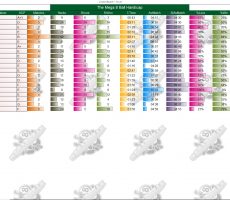